All three of today’s ebooks were banned by Kindle. I thought I’d give them some love here, and in the process maybe figure out why they were banned.

While the Bombs Fell by Robbie Cheadle and Elsie Hancy Eaton

This is an historical biography of Elsie Hancy Eaton’s childhood in the 1940s in Suffolk County, England, quite literally while the (German) bombs fell. The book is aimed at younger readers, I’d say upper middle grade or younger YA, but as an adult, I quite enjoyed it.

While the Bombs Fell is narrated in a series of vignettes rather than a traditional story structure. I found each chapter sweet or frightening or humorous (or sad!), but always interesting. I learned a lot about England during the early 1940s.

Because of the War and rationing, Elsie didn’t have a carefree childhood, but Elsie and her siblings still had carefree activities like playing in the mud, swimming in the river, patriotic singing, visiting the cows, and plucking fruit from apple trees. Cheadle and Eaton include several lullabies, folk songs, and children’s rhymes which add to the atmosphere of the story.

This book has the same vibe as A Tree Grows in Brooklyn: a young girl in tough times thrives nonetheless.

A fantastic read, kudos to Cheadle and Eaton.

I asked Cheadle about Kindle removing the book, and she wasn’t sure why it happened, but that maybe it had to do with advertising. (If she’s reading this, maybe she has more information now.) It must have been incredibly frustrating not to know exactly why Amazon kicked the book off Kindle.

I bought While the Bombs Fell through the Lulu online bookstore.

This extreme horror novel is not for everyone. Heed the content warnings!

The story starts out with teenager Lindsay and her neglectful, abusive father. Then, about 25 percent into the story, we meet Neil, Lindsay’s coworker at an elder-care facility, and the story turns to weird, creepy, cultish supernatural stuff.

And then there’s some bizarre stuff in a women’s spa.

McHardy and Hawker tie together the different elements (Lindsay’s past abuse, Neil’s supernatural things, and the bizarre women’s stuff), and the terror escalates. Lots and lots of violence and bodily fluids.

Halfway through the book there’s a clever meta-moment when Neil is at the movies, and he’s complaining about two women who are aghast at the horror film. He thinks they’re idiots for expecting anything other than an extreme film when there are warnings about it being extreme. He thinks they’ll probably “complain and leave a one-star review.”

(Side note: Neil has a warning in bold letters clearly visible on its Amazon home page. And that’s another thing. If Neil is so extreme that it was banned by Kindle, why can you still buy it in its paperback form from Amazon?)

Overall, I’d say this is a book that explores the far edges of extreme horror rather than a book that’s interested in the characters’ story or the art of wordsmithing. So it’s hard to say I “enjoyed” this book, but it was entertaining.

I felt particularly bad for the publisher who said Amazon didn’t allow for recourse or rectification.

(Rectification is an ugly word, but banning books is an ugly subject, so yeah.)

I bought the ebook directly from the publisher, Potter’s Grove Press.

“Left for Dead”/“Fall from Grace” by Kelli Owen

This is a book with a short story followed by a related novelette. Both stories are domestic-themed horror.

In “Left for Dead” the reader doesn’t know who the victim is and why the protagonist is dragging the unconscious victim into the woods. I was a bit turned off by the prose in the first couple of pages because Owen details even the unimportant details. However, the plot progresses, and Owen’s prose relaxes, and the story turns out to be rather satisfying.

In “Fall from Grace,” sixteen-year-old Grace has had a rough life. She lashes out, she’s rude, she’s violent. Owen takes us deep inside Grace’s mind. It’s a depressing story but compelling, too.

“Left for Dead” is brutal and graphic, and “Fall from Grace” has a particularly disturbing scene. But I’ve read more brutal, graphic stories that are still on Kindle, so I don’t get it. I do understand a private company setting content rules, but why not enforce them equally?

I bought “Left for Dead”/”Fall from Grace” from Payhip. 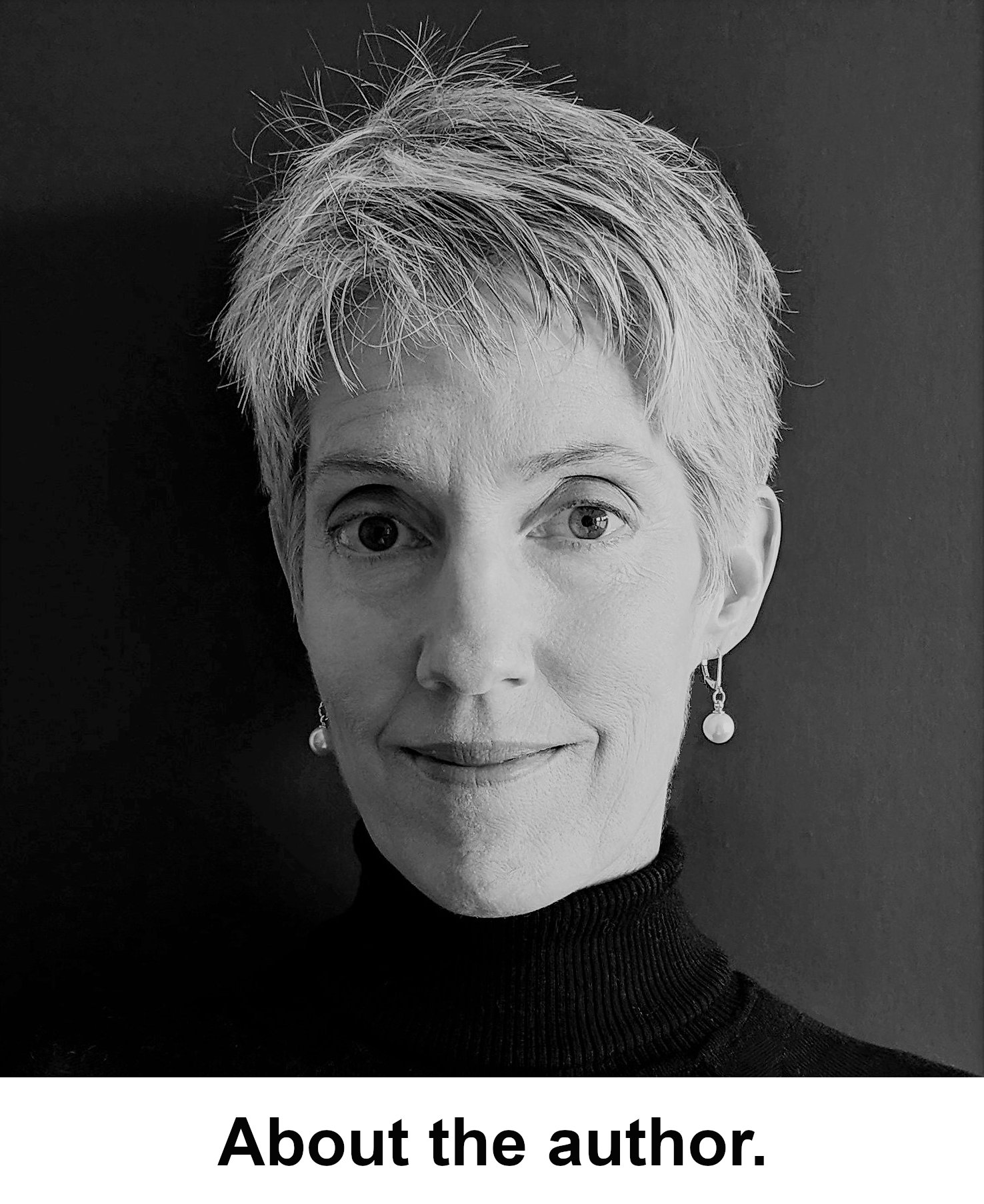